Geographies
of innovation
in the metropolitan area of Barcelona
which urban indicators help develop the innovation economy in the AMB?

go to the map

go to the report

Introduction
The study Geographies of Innovation in the metropolitan area of Barcelona (AMB) aims to evaluate at a metropolitan level the impact of the innovative initiatives in the territory, considering that the urban fabric conditions influence in the generation of various economic and spatial models.

It is about getting to know which are these initiatives and which are the synergies generated among them, but also to define the urban fabrics of the metropolitan area considering their potential to foster this kind of activities in order to create innovative fabrics and strengthen the exisiting ones, apart from influencing via urban planning and public policies, on the urban variables that determine the sprout of innovative economic activities.

The study is related to other current research being carried out in parallel, with the aim to describe the current changes in the innovation geography. These transformations go through a return of knowledge activities to the city.
As Katz & Wagner (authors of The Rise of Innovation Districts book) state, a new model is being established, the innovation district, based on compact zones in the central areas of the urban cores, with many facilities and public services, with a good enterprise mixture, startups and educational institutions - all related by slow mobility systems, boosted by green energy and connected by the optimal infrastructure for knowledge flow. Given the proliferation of innovation districts in many cities and metropolis around the world, it is very important to be able to measure how this phenomenon is produced at urban and territorial level, which are the variables that influence the positive implantation of innovative activities in the city and how social and economical benefits are transferred to them, which is also a goal of this research.
Previous research has been based on the measure of this impact considering the characteristics of the companies (Guzman and Stern, 2015), the capacity of a city to produce scientific research (Elsevier, 2015) or the creation of indicators to measure innovation through the demographic and macroeconomic analysis from the hypothesis of Florida (2000), which give emphasis to the crucial role of the human capital in urban economy and the capacity of urban regions to attract talent, until the research of Van der Beer (2004) and Boix (2005). Unlike previous examples, the study Geographies of Innovation in the metropolitan area of Barcelona starts from the hypothesis that innovation has its own urban form that depends on the characteristics of the site, that means innovation initiatives appear with higher probability when given some specific urban conditions.
Objectives


As a result of the study:

A database has been created with a significant number of innovative initiatives within the metropolitan area, from available information sources.

Four groups of stakeholders involved in the innovation ecosystem of the AMB have been characterized: startups, research entities, big companies and infrastructures. These stakeholders have specific ways to organize themselves within the territory (different spatial patterns).

The urban and connectivity parameters which have the highest relevance in the sprout of these type of initiatives have been identified, such as urban density, land designated to productive uses and proximity to high frequency transport systems.

Five typologies of urban fabric have been defined according to their potential to foster innovation: the business fabric, the post-industrial fabric, the downtown fabric, the border fabric and the non-specialized fabric.

Data for this study has been collected
from different public and private data sources:

Economic development service of the AMB

Map of Research and Innovation in Barcelona 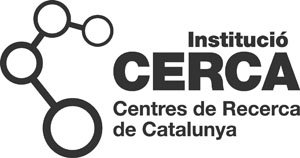 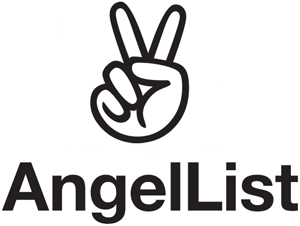 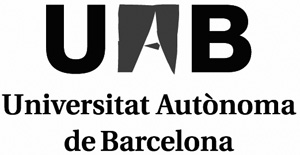 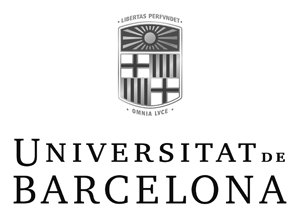 According to the data elaborated in this study,
the metropolitan innovation system is composed by 2.244 initiatives
divided in four main groups of stakeholders: 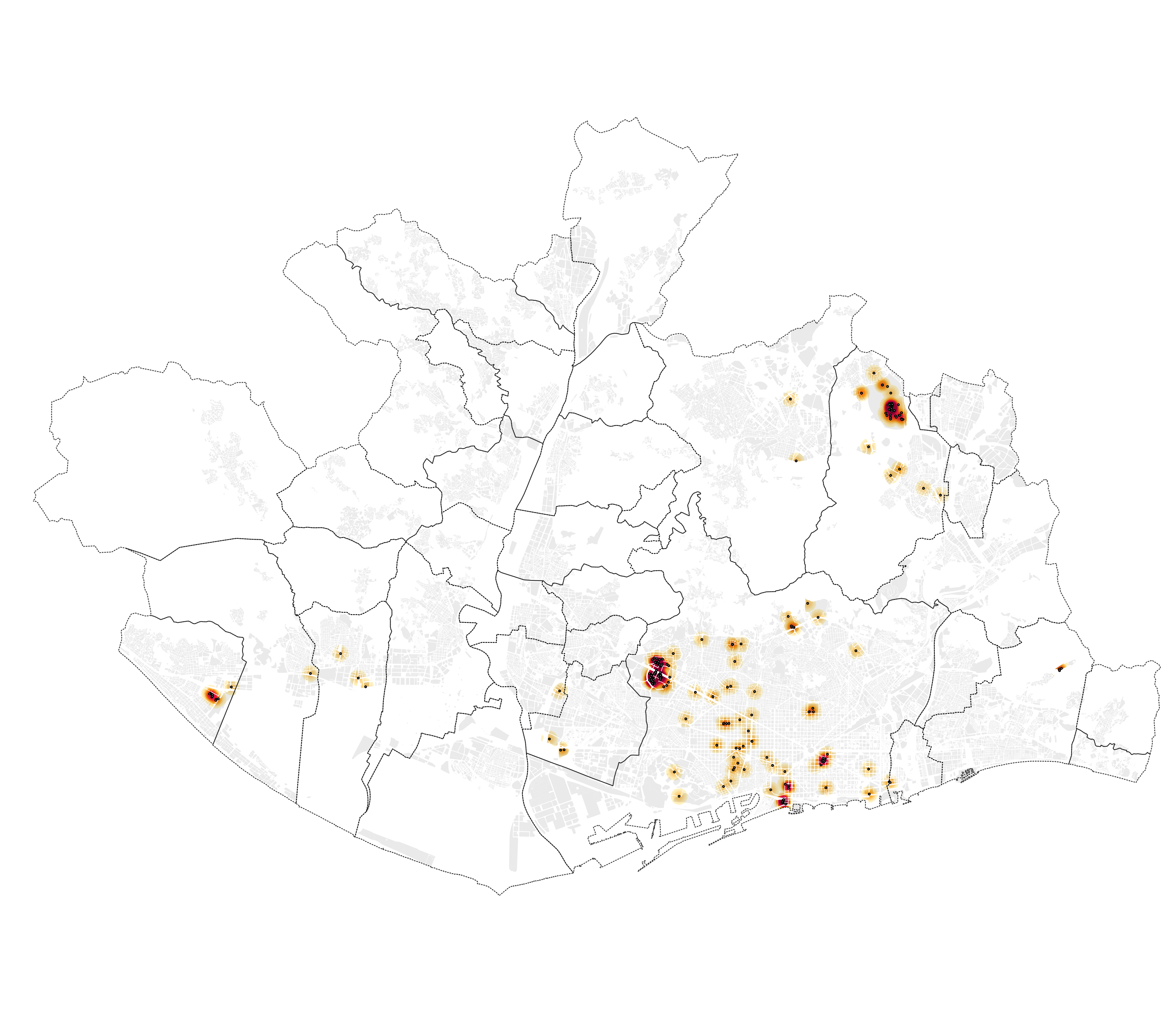 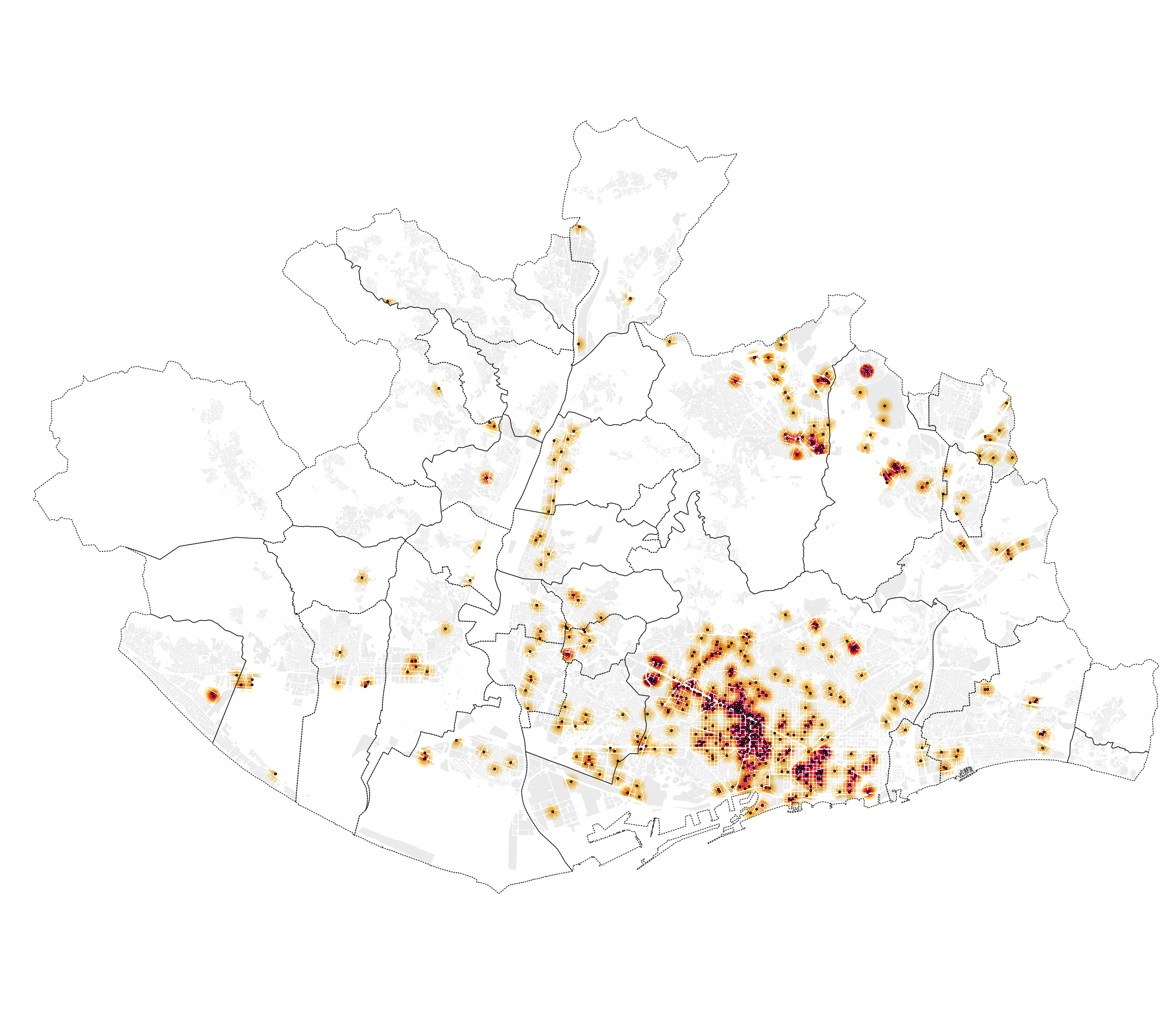 Big companies,
small, medium and big enterprises which are relevant for different factors (attractiveness, innovation model, etc.) and they are present in most of the municipalities of the AMB, with some exceptions. 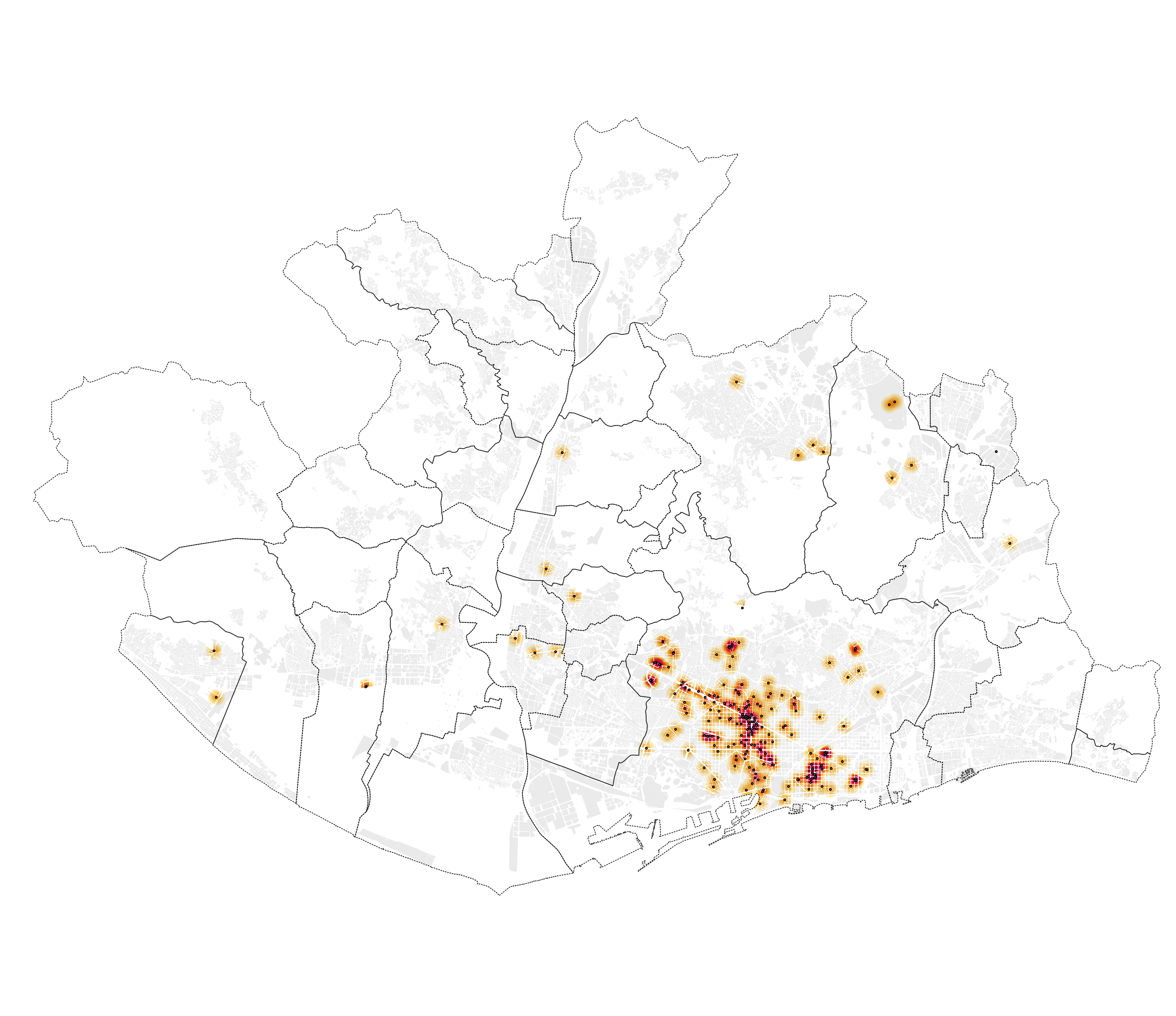 Infraestructures,
consisting in services that local and supramunicipal administration or private institutions offer enterprises (as consulting services or spaces) but also stakeholders which enable the innovation ecosystem acting as companies accelerators and funders; they are distributed in specific locations, as isolated areas, in Barcelona surroundings, where the highest density is located. 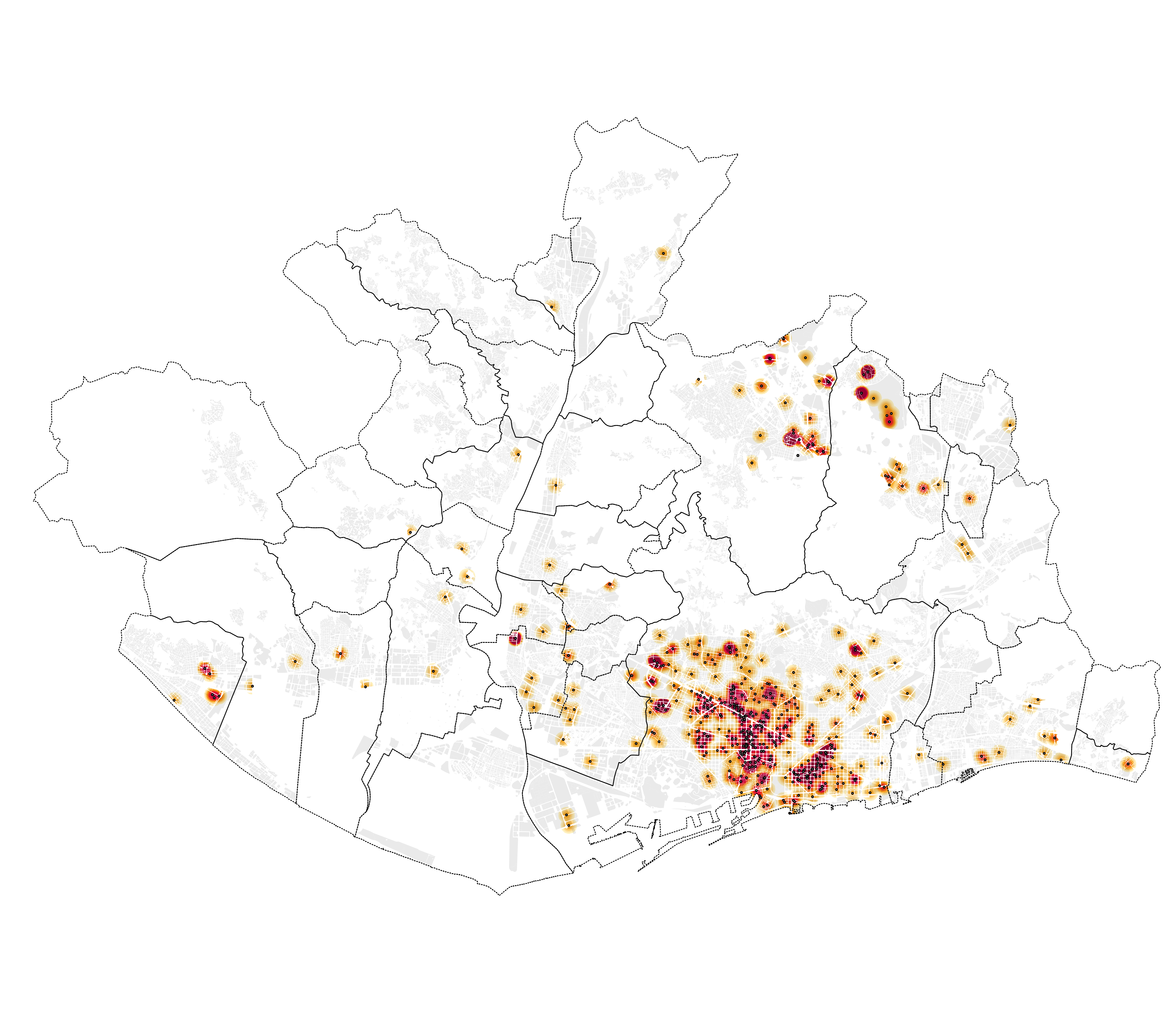 Startups,
as stated before they represent the basis and they are the engine of the innovation ecosystem of the AMB.

Business fabric: predominance of offices. It is well connected and has an established economic activity (usually linked to big companies) but not necessarily innovative; innovative companies are emerging as a collateral phenomenon.

Post-industrial fabric: it has a strong industrial character, although it has been converted into offices and new economic activities in the urban centers. It is a flexible fabric and that makes it attractive for startups in terms of occupation of spaces (co-working, mixed use). It has good connectivity, which makes it susceptible to transmute into a business fabric type if the transport improves and the office use is standardized (in this case, there could be a change in production, price and diversity).

Downtown fabric: it is well connected, which usually matches the center of towns. Balanced proportion of housing, shops, offices and industry. Having a strong residential component invalidates land use for other economic activities beyond housing and commerce-related activities. It can be transformed into a post-industrial fabric if the connection to the airport improves, although it would only transform the area closest to the station.

Non-specialized in the economic activity fabric: a primarily low-density residential fabric with no innovation activity. Despite its specialization it could potentially change into a business fabric and generate interesting typologies (as happens in Silicon Valley where isolated houses in residential neighborhoods become startups incubators, but always as a temporary and extraordinary situation).

Border fabric: a fabric with low connection to the airport (public transport) and to the high frequency transport because it is located at the edges of the metropolitan area. Despite its substantial deficiency in connectivity, it can be a fabric with many possibilities for startups thanks to the proportion of uses (in some cases reaches a good proportion of office or industry). It can turn into a post-industrial fabric if the airport connection is improved, but this change only would apply to the immediate area of the station.

A map showing the five typologies
of urban fabric has been created: 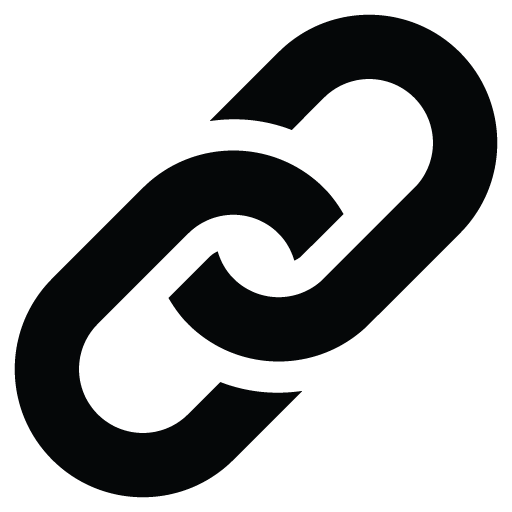 under the direction of:

Socioeconomic development area of the AMB